STEAK and SHAKE: Worth the Investment? ð?

Since its inception in 1934 in Normal, Illinois, Steak n Shake has acquired significant brand strength and a devoted fanbase. Today, this 77-year-old iconic American brand, which pioneered the concept of quality Steak Burgers and hand-dipped milkshakes, has relaunched its franchising program.

And it is looking for single and multi-unit operators to help it develop its network of almost 500 QSR sites throughout 22 states.

Steak n Shake Signature is a low-cost variant with a more straightforward operation.

Are you want to start and run a franchise without breaking the bank?

According to Steak n Shake, anyone can own a restaurant for as little as $10,000. At first appearance, this appears to be a method to enter the franchise business without getting into debt or having half a million dollars in cash on hand.

But, as with any claim, you have to ask what the catch is.

Inside this franchise evaluation, I delved into all of the finer points and terms of this opportunity, so be sure to read all of the specifics and analysis below.

Steak n Shake opened its doors in Illinois in February 1934. Steak n Shake creator Gus Belt was the first to develop the concept of premium burgers and milkshakes.

For almost 85 years, the companys name has served as a symbol of its history.

The meaning of the word steak was STEAKBURGER. MILKSHAKES that were hand-dipped refers to as shakes.

Gus was adamant about delivering his customers the tastiest burgers and shook in town. 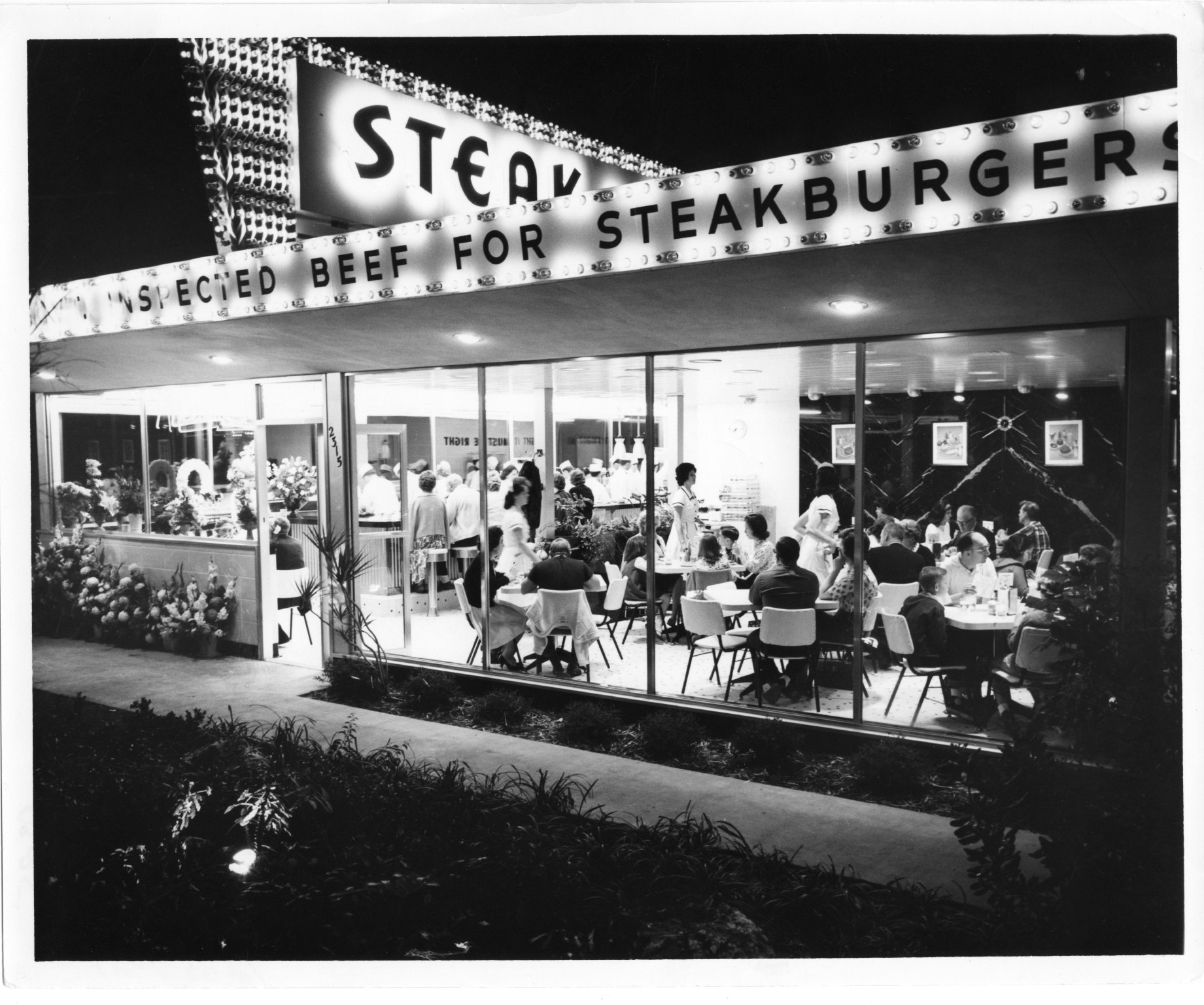 How To Get Steak N Shake Franchise

Selected franchisees are given the rights necessary to run a franchised Steak n Shake restaurant for a total investment of $10,000. This opportunity necessitates that the applicant have no other ongoing business activities and run the restaurant themselves full-time. Before purchasing an existing Steak n Shake, Franchise Partners must successfully finish a lengthy, multi-week training programme. Steak n Shake Franchise Partners are prepared to handle decisions and enjoy the benefits of realising the American Dream thanks to the extensive franchise support accessible to them.

There is no direct franchise financing provided by Steak N Shake. Any lease or note obligation cannot be guaranteed by the franchisor for the franchisee. Given that the business has a relationship with investors, it can offer third-party financing options that will cover startup costs, inventory, equipment, payrolls, and accounts receivable. SBA financing may be available to help with franchise purchases.

How Much Do Steak N Shake Franchise Owners Make

According to the 2020 financial year, 192 company-operated restaurants and 84 traditional franchise restaurants operated for more than 18 months straight. the annual Net Sales figure for FY20 as per 2021 fdd appears to be

For the initial standard training that Steak n Shake offers, there is no fee. These costs do not include the wages paid to ones management, hourly employees, or franchise owners.

These projections are based on the expenses one will have for travel, meals, and lodging while ones managers are through training. Depending on how many people you train and how far you and your employees must drive to the approved training location that Steak n Shake specifies, your fees may vary. The minimum requirement is that ones general manager and restaurant manager attend a new restaurant opening and travel to Steak n Shakes San Antonio or Indianapolis office for some of the training. The maximum requirement is that one is located in close proximity to Steak n Shakes certified training restaurant. The top end range includes the projected cost for flights, ground transportation, meals, and housing and is based on the assumption that ones management will travel to a licensed training restaurant.

In-line fast service restaurants are frequently rented spaces. Rent prices vary widely depending on a number of variables, such as market demand for specific places, the propertys location, accessibility, and local demographics.

The amount of rent you will pay may also be affected by rent credits or landlord-provided allowances for tenant upgrades.

Steak N Shake is a popular American restaurant chain with more than 450 locations across the United States. The company was founded in 1934 and the first Steak N Shake was located in a small gasoline station.

Steak N Shake is a popular franchise opportunity for individuals looking to start their own businesses. The chain has a strong reputation with its customers and franchises. 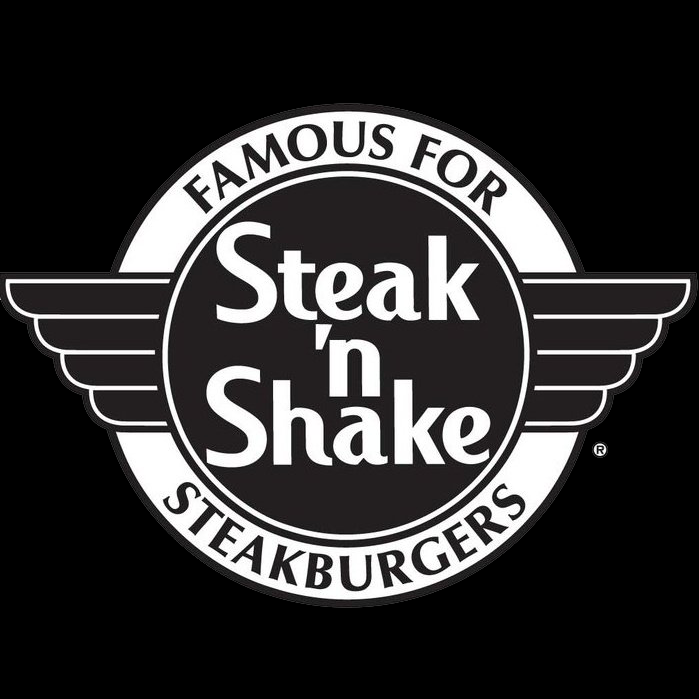 We Finally Know Why Steak ‘N Shake Is So Cheap

Don’t Miss: How Much Are Steaks At Kroger

How Much Does A Steak N Shake Franchise Cost

A minimum of $10,500 in liquid capital is required to purchase a Steak n Shake franchise. Cash that is on hand or that may be accessed without a typical loan is known as liquid capital, sometimes known as cash needed . Franchisees should budget at least $10,000 for their total investment. Total investment is the sum that will need to be paid over time to get the franchise up and running. Additionally, veterans might get a discount . 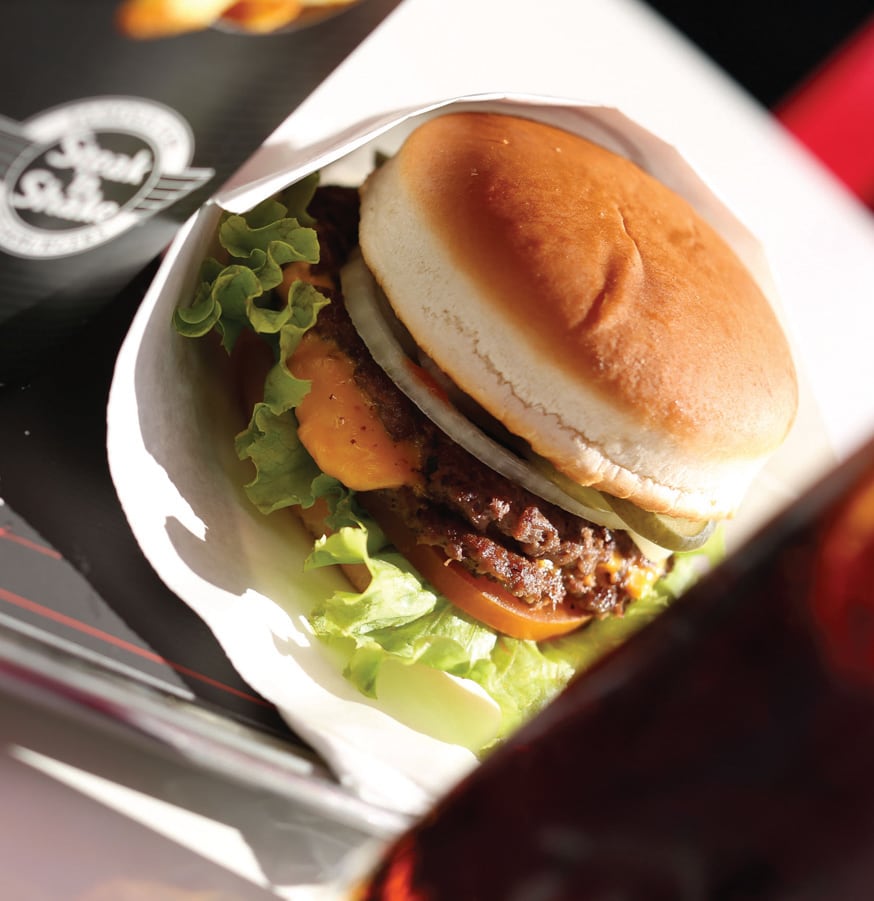 You May Like: How Long To Grill Tri Tip Steak

Read Also: How To Make The Best Steak

While that may give you the warm fuzzies, the Franchise Partner deal may not be the golden ticket it seems. For one thing, sales vary enormously at Steak ‘n Shake locations . The brand has been struggling to stay open since before starting the buy-ins in 2018 and, according to Restaurant Business, nearly filed for bankruptcy in 2021.

However, QSR reported in February 2022 that Biglari’s grand plan seemed to have turned things around for the burger vendor and that the low entry fee really was key to his vision. Steak ‘n Shake’s current plan relies on go-getter Franchise Partners to whip failing locations into shape. The aim of the lower-than-industry-average fee is to encourage energetic, hands-on management overhauls by providing hands-on managers a vested interest in the location’s outcome. Receiving 50% of profits seems pretty vested from here.