Monica Eng is a WBEZ reporter. Follow her at or write to her at [email protected] 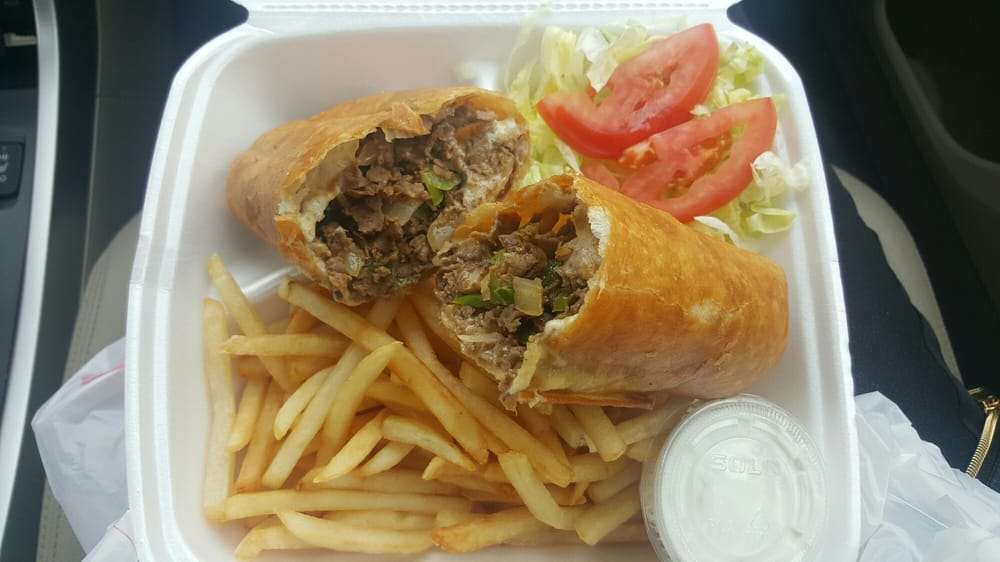